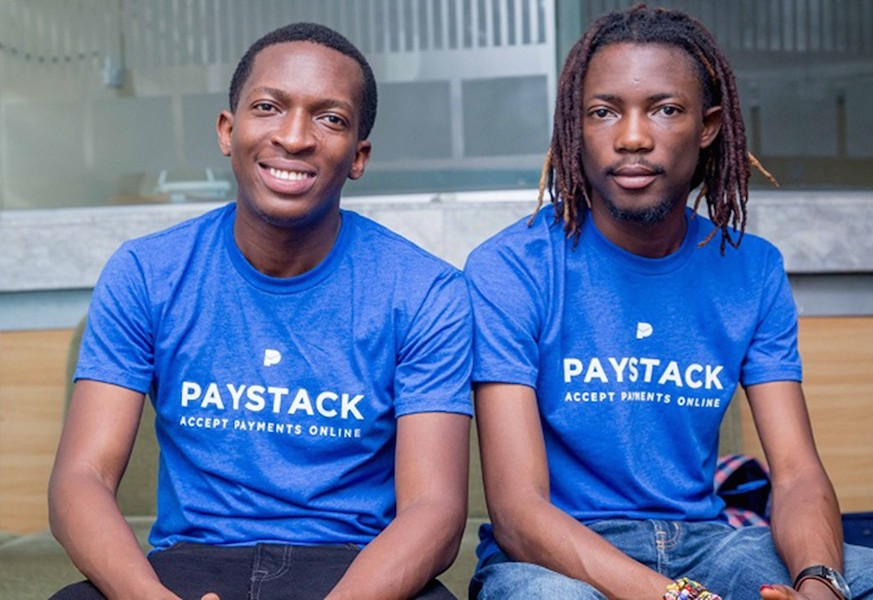 Ever wondered how much tech companies like Alphabet, the mother company of Google and YouTube; Facebook, Netflix, Amazon, Apple and Microsoft make in a year as taxes for the United States government? Billions! The annual profit margin of tech companies in the USA combined exceeds $1 trillion.

Allow me to give you a sneak peek at how much these companies make annually;

The above are only a few listed among the numerous tech giants in the United States alone.  According to the laws of the USA, a company registered and has its physical presence in the USA must pay tax on its profits to the State.

In spite of the smart tax cut strategies these companies apply, the USA still benefits enormously from the innovations of these companies. Companies like Apple and platforms like YouTube earn the majority of their revenue from offshore sales.

YouTube makes millions of dollars from African content creators on the YouTube platform, indirectly the USA is making a profit from the creativity of Africans and the rest of the world thanks to innovative companies like Alphabet. Content creators all across Africa on the platform pays  24% taxes on their earnings to the United States government directly.

Empowering African tech companies could rival these tech giants which make away with billions of dollars as profit from Africa in ad revenue and sales of their products.

Africa has the potential to combat these tech giants and this is why.

The brain drain of Africans to the USA to seek better opportunities could be curbed when Africa identifies its potentials in the tech space and also protects its tech startups. For example, Elon Musk, the world’s richest man, was from Africa (South Africa). He successfully founded companies like Paypal, Space X and Tesla to mention a few. These are multi-billion companies that pay billions in taxes to the United States and employs hundreds of thousands of its citizens. 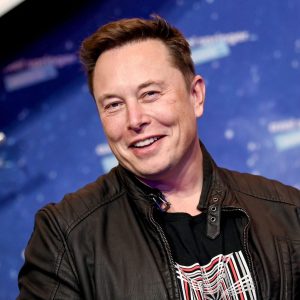 Imagine the impact these companies could make on the African continent. African Tech companies could harness the power of the information age to revolutionize the African continent. This isn’t far fetched from reality and this is why; a fintech company named Paystack, developed by two young Nigerian boys was recently sold to a US-based company called Stripe for $200 million. There are similar stories across the continent. 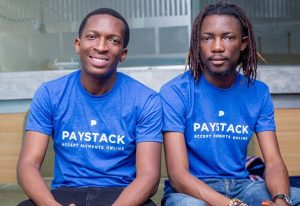 If only Africa would harness the power of its tech startups, the continent would experience a drastic change in its development. The likes of Google and Facebook, like other multinational companies, pay the vast majority of its corporate income tax to their home country.

Read also: The Growth of Fintech Market in Nigeria 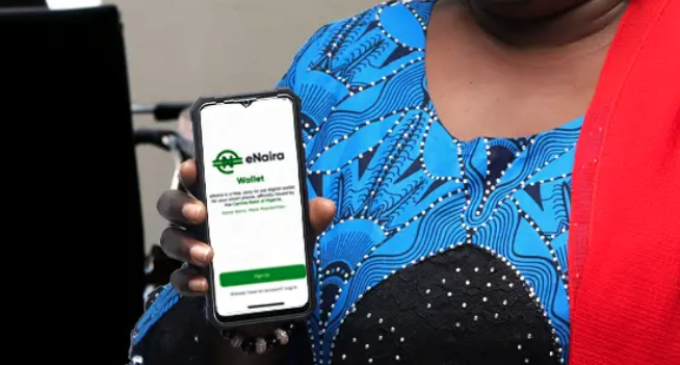 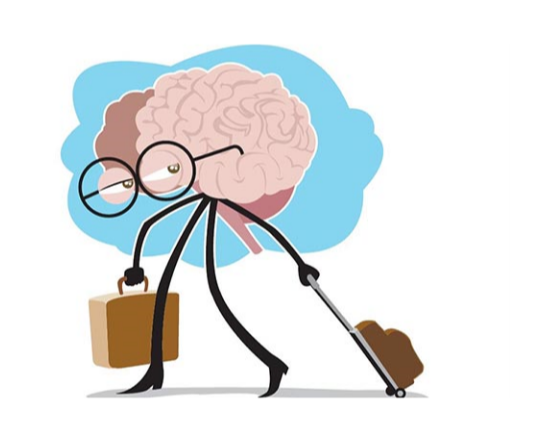 What Does It Mean To Be A Zimbabwean Immigrant? 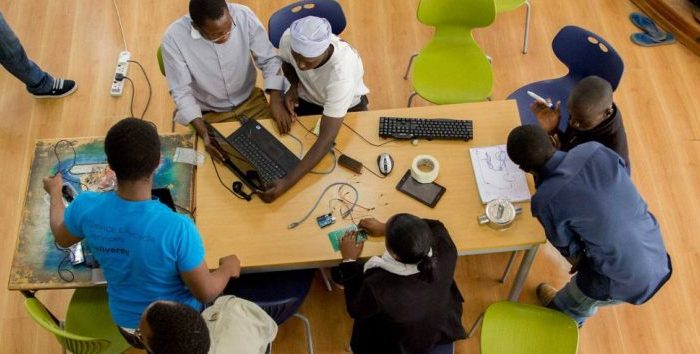 The Growth of Fintech Market in Nigeria 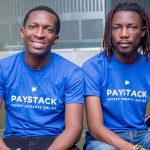