“There are decades when nothing happens and there are weeks a decade happen” – Vladimir Lenin, describing the rapid spate of events during the Russian revolution.

The month of October of the year 2020, without doubt, would forever sink in the very depth of the hearts of many Nigerians. It was the month of all the months witnessed of the past few decades. A month of reawakening: A month of wild reinvigoration of the national consciousness. Nigerians unbelievably beat the mark, did the unexpected, and stormed the streets in their thousands demanding nothing but all-around sanity in governance, but most especially, an end to police brutality.

However, that is merely the poetry of the heated narrative – the prose, that’s the longer piece, entails a concise launching of our understanding to grasp the height of the provocations that have animated Nigerians into an act of justifiable civil madness.

The Nigerian leadership could be likened in many ways to a story told of an emperor – one who saw a virulently disgruntled crowd trouping towards the gate of his palace, and instantly called for his robes in an attempt to ecstatically join what he saw as a great cause for merriment. He was already a stone throw away from the gate when his servants raised caution and told him to take a closer look. He did, and saw a people with nothing but a dagger in their eyes. A people with a thunderbolt in their voice. A people maddened by their trauma and ready to give nothing but their defiant madness.

The emperor had seen a mob but fancied a rejoicing. He had seen war but reached out for his robes for a thanksgiving carnival. In the case of the Nigerian leadership, they had mistaken a vengeful riot for a mere murmuring and sabre-rattling that would fizzle out-as usual-unaddressed.

It’s clear that the fragrance that sweetens the belly of power in the country contains the follies of unruly tincture of disingenuousness, callousness, and irritant disdain for the yearnings of the masses; and then in reprisal – they were stirred to ACTION!

But what are the true yearnings of the Nigerian masses? The Nigerian people largely have no radical demands from their government or leadership. Many years of experience under the turns of either a woefully performing leadership or an abysmally failed leadership have lowered their expectations for the ones currently in charge. However, one thing Nigerians wouldn’t trade their anger for is silence to their yearnings by those in power. They love a government that reacts, leadership that speaks constantly. One who listens and gives assurance. This has a way of sending chills down their nerves. In brief, Nigerians love a government close to their misery; one not afflicted by one of the most fatal leadership flaws of all time: SILENCE!

Editor’s note: [This is the first part of a write-up that details the frustrations of the average Nigerian citizen whose leadership has been mostly quiet on oppression and brutality meted out on its people. Check out the next post titled “The Voice of Silence – The Implication for Africa” for the continuation]. 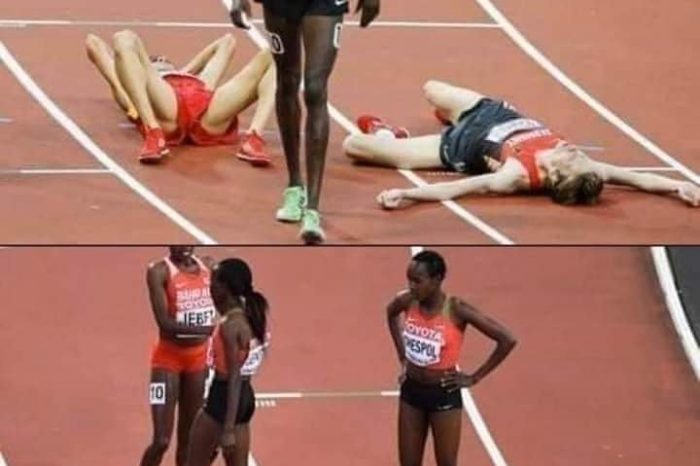 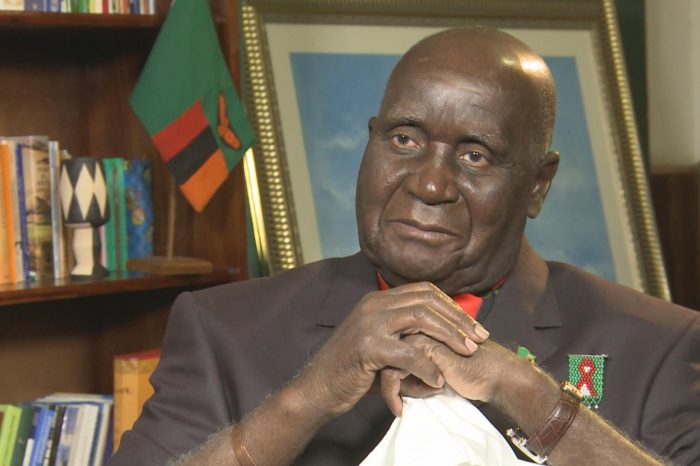 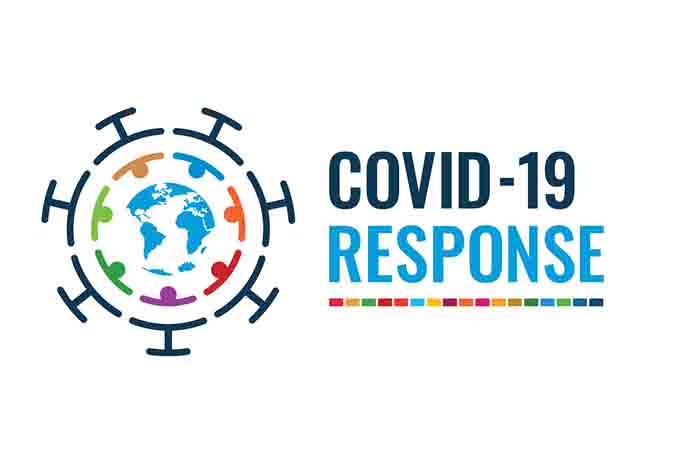 What Recovery Efforts Should Be Considered to Create More Jobs and Opportunities for Young People in Africa post-COVID? 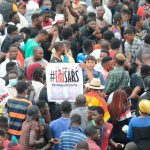