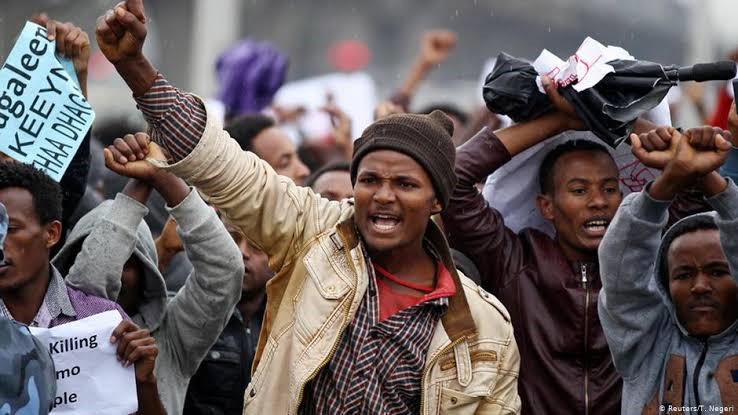 “Arahal! Arahal!” (“leave! Leave!), the Sudanese young women chanted with defiance, as the young men thundered “freedom!” “Peace!” and “justice!” The ground suddenly began to tremble at the feet of Al-Bashar who since his coming to power through the 1989 coup has never been confronted by such temerity from the younger population. “The voice was alarming enough that the president abandoned the ceremony he’d be attending. This later proved to be the triumphant chants that kick started the falling of his long-standing regime. 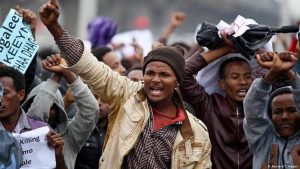 But why are young Africans truly scuffling for power? Is this a narrative of “young vs old”?

Does the passionate appeal for power, coupled with heavy undertones of criticism and disturbances aimed at those who hold power by the younger generations who are politically conscious across African states, warrant the toppling of longstanding incumbents because they are aged?  No, because this will fail to explain why this kind of struggle and agitation are almost nonexistent in Europe and America.

Angela Merkel, 66, has been the German chancellor for 15 years, while Donald Trump despite being 74, still tried to run for a second term. What is even more astounding is that he lost to an older candidate, Joe Biden, who is 78. The question we should be puffed to ask is: What exactly is the driving force behind this young against old sentiment in the political arena especially in Sub-Saharan Africa?

At first glance, it would seem that this is yet another struggle by the highly exuberant egocentric African youth, especially those who have had exposure to western culture, against the African culture which places high premium on reverence for our elders. However, this argument does not hold. 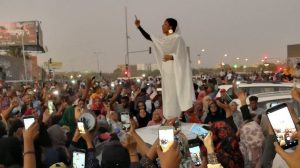 The political struggle of young African minds is born out of nothing but the desire to see Africa progress. It’s not a struggle to compete for power against the older generation for age sake but it’s a struggle and fight against the system – a system constantly failing as it is constantly extending its hold on power for ages with the same crew of comical characters called leaders dictating its delicate pace. Hence, the fight is not against old people in office per se – it is against imperialism, dictatorship; most importantly, mal-administration and for the sanity of democracy.

The battle line that has been drawn gets thicker day by day, for fear itself has changed sides as many dictators scamper in futility to instill fear on rampaging youth with the usual strategies. In all, without doubt, the chants of “Arahal! Arahal!” have proven to echo beyond the Sudanese territory. It has been to Nigeria where it took the form of “Soro Soke!” – that is, a call for Africans everywhere and Nigerians in particular to “speak louder”. It has been to Namibia. It is in Uganda, and now in many more African states where it’s still garnering daring momentum. 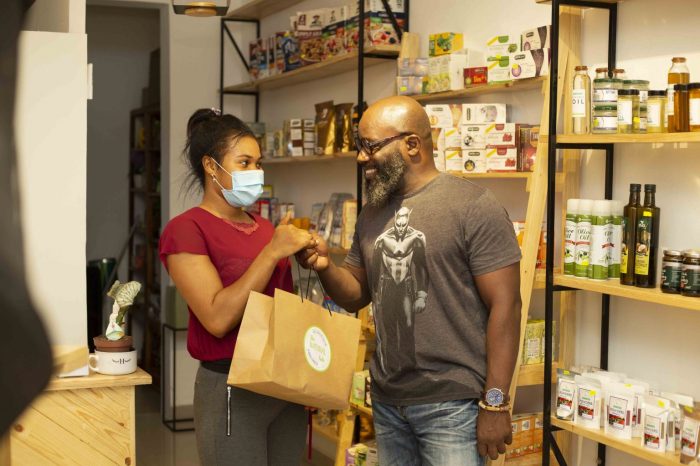 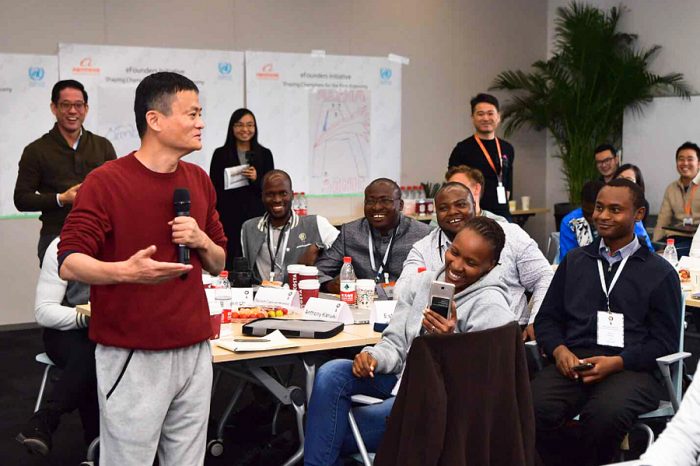 AFRICAN BUSINESSES: WHY WE HAVE NOT BROKEN RANKS 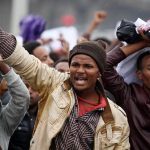