0
311 Views
Warning: json_decode() expects parameter 1 to be string, object given in /home2/talesofa/public_html/wp-content/plugins/posts-social-shares-count/classes/share.count.php on line 66
0
Shares 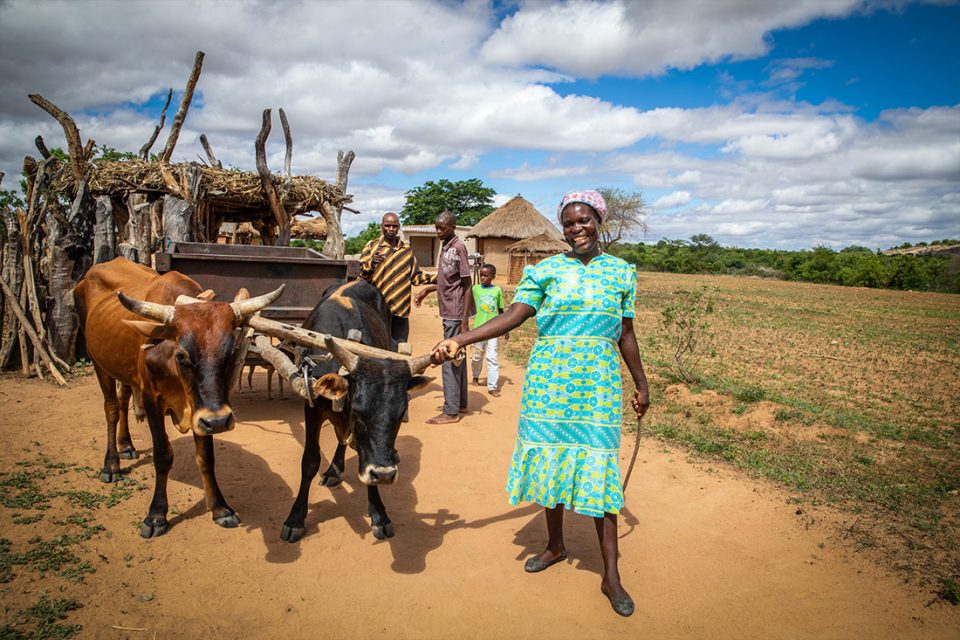 “All animals are equal but some animals are more equal than others…”, this is a quote from George Orwell’s metaphorical or allegorical novel “Animal Farm”. A bit of a background, the farm animals conspire to take control of their farm from the human beings that had subjugated them and forced the animals of the farm to perform their bidding. Therefore the farm animals decided to take up arms and toppled the farm owners. The animals then ushered in what was called the commandments to prevent the occurrence of the oppressive system that the human beings thrived upon.

There is a quote that says, “History repeats itself”. The animals on the farm began to feel comfortable with their newly found lifestyle that came with unlimited benefits and unchallenged authority. Napoleon the pig conjured the rule and gradually asserted himself as the ruler of the farm. A movie character once said, “You either die a hero, or you live long enough to see yourself become the villain.” Napolean was not much of a talker but had a reputation of getting his own way.

In as much as the landlocked nation of Zimbabwe has lived to witness the assumed “independence”, It is yet to realise an “independence” in the real sense of the word. One is then drawn to the vocals of Letta Mbulu’s classical song, “Not yet Uhuru”. The song and the quotes best discuss the conscious concerns of the people of Zimbabwe that have been beaten to a pulp by a system that managed to successfully topple the ruling white minority elite but kept the same doctrines and principles intact.

George Orwell’s magnum opus vibrates the tragic commentary around the notion of people and power. The literary work accurately predicts and predicts the folly of human nature if not curbed, which consumes itself from within. The human being from an eagle’s eye vantage point is the living testament of the ancient symbol called the ouroboros or Uroboros. The symbol meticulously presents a serpent or dragon eating its own tail, the origins of the depiction or symbol is ancient Egypt.

The above notion cascades the audience to observe the following: There are four historic phenomenons that occurred in Zimbabwe’s long overly disputed and contested history. The first was the 18 April 1980 independence which saw the removal of the Ian Smith minority government, the second was the 1982 to 1986 Gukurahundi massacre that rocked across Matabeleland, the third was the 1999/2000 accelerated land reform program, the 2008 rerun violence, and the November 2017 Bloodless coup that saw the removal of the late Robert Gabriel Mugabe by the army led by the new President of the Republic, Emmerson D Mnangagwa.

Each historic phenomenon as it occurred, subtly numbed the whole nation of Zimbabwe into disregarding the tempo of rule of law, observation of justice, and respecting basic human rights. When there is an agenda being pushed or pursued by the puppet masters, there is a tendency of cutting corners in order to arrive at the desired destination of total political control. Unfortunately, there is the tendency for humans to be eternal servants to vices such as gluttony, lust, wrath, greed, pride, sloth and envy. This creates a system where anarchy and also a mundane interpretation of basic human rights.

In essence, what can be understood is that justice is not justice in accordance with the founding fathers of the Republic. When it best suits them and their undying followers that is justice, to those who do not appreciate or have a differing perspective, they become an enemy of the State. They have to be silenced or eliminated from the system by any means necessary.

On 11 September 2007, the Roman Catholic Bishop Pius Alick Mvundla Ncube resigned from his position. He was and still is a strong vehement critique of the ruling political elite on how they were and are handling the 1982-86 Gukurahundi massacre. The clergyman was set up by the powers that be and when his extra “mural” activities were brought to the light of day, his credibility was stained resulted in his resignation.

When the 1999/2000 Accelerated Land Reform programme took shape, the then Chief Justice of Zimbabwe Anthony Gubbay exercised his powers through the law to pass a ruling that 0pposed the decision of the government of Robert Mugabe. The programme was in violation of the private property rights of the farm owners and the basic human rights of the citizens. This annoyed Mugabe who in turn sacked Gubbay from his post and replaced him with another Chief Justice that subscribed to Mugabe’s interpretation of the law.

In late 2020, Ms Henrietta Rushwaya was caught at the R.G. Mugabe International Airport with six kilograms of gold bars. A few hours later she was let free by the same authorities that hunted journalist Chin’ono and incarcerated him and eventually dropped all charges laid before the journalist. It may take some time before Zimbabweans understand that there is a long way to go.

2023 is a matter of months away. We do not wish to see what happened in Malawi and Zambia replicated in  Zimbabwe. 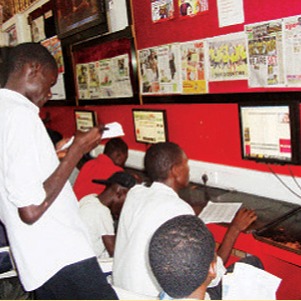 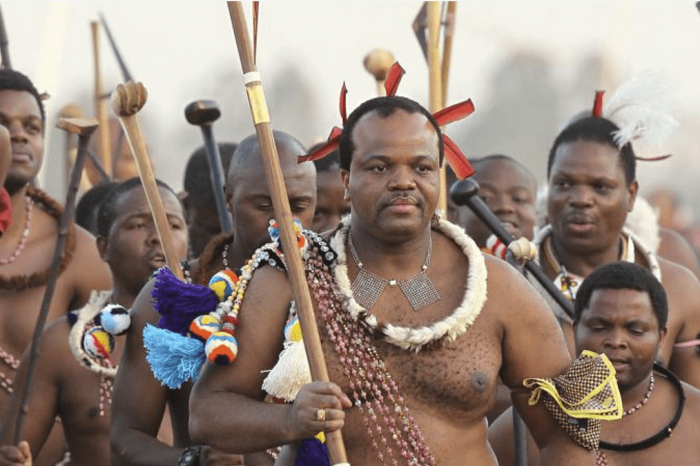 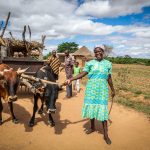